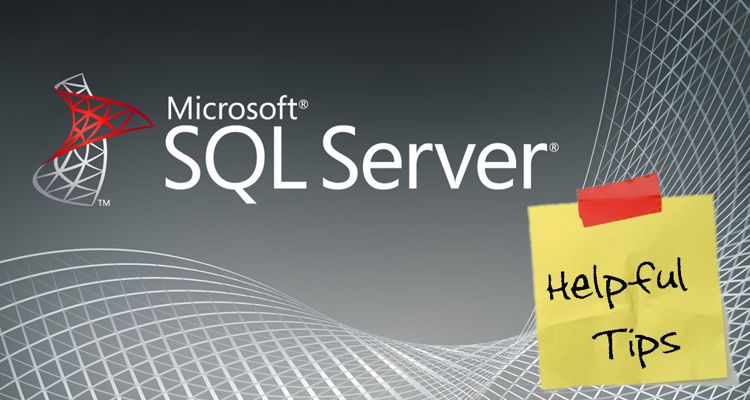 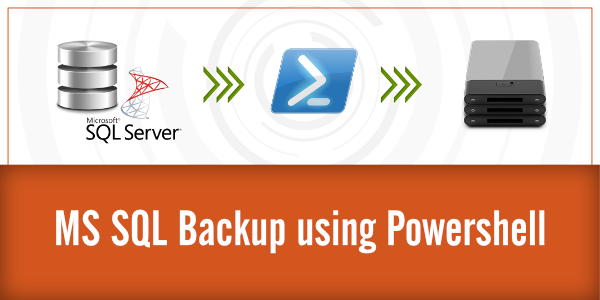 IT is an ever changing field and this is very true with SQL Server. In the year 2017 SQL Server version with added support of Python, Linux and more was released. With new technologies emerging and database administrators have to gear up for these changes. The five major trends that should be mastered by database administrators, IT managers and developers are listed below:

Security threat and combating it with SQL Server: Security should be on top of the list of IT organizations. With recent attacks like ransomware, corporate houses, government organizations have been put on high alert with highest levels of data breaches happening in companies like Equifax that put in the open personal data of 143 million US residents. Similarly, the taxi hailing app Uber put 57 million user information to be accessed by the hackers. SQL Recovery has taken the driver’s seat.

Accepting SQL server new releases can be slow as the users are aware of the changes in the system that works smoothly due to continuous threats from hackers forcing the business to embrace higher levels of security measures in all levels of application stack, database stack and more.

Growing cloud technologies: Cloud usage is the future and it is expected to rise this year. SQL Server also focuses on Cloud called Azure SQL Database. The cloud releases are loaded with new features and these are tested and applied before turning it into on-premises product. DBAs are not the first ones to accept cloud as the benefits grow and the hurdles are minimized. Today it has become important to keep up with cloud data management services.

Artificial intelligence and Databases: The next hottest technology is Artificial Intelligence database. Suddenly it seems like most IT products are being AI enabled and in this connection SQL Server too has a role to play. SQL Server is becoming the first ever AI RDBMS to add AI libraries in Python and R and machine language. Inorder to make most use of the platform SQL Server Database administrators have to understand the Artificial Intelligence design patterns and how it can be put to work in database platform.

Linux and Docker container: Another major impact with SQL Server 2017 is that it offers complete Docker Containers and Linux support. The two have a greater impact on the future trend of database. The Linux based SQL Server is touted to be a high performing platform with excellent TPC Benchmark records.

The Linux support is in a very nascent stage though container support provides the necessary integration. Though, it is early to introduce SQL Server Containers into the production process. Yet they are a great option for testers and developers. 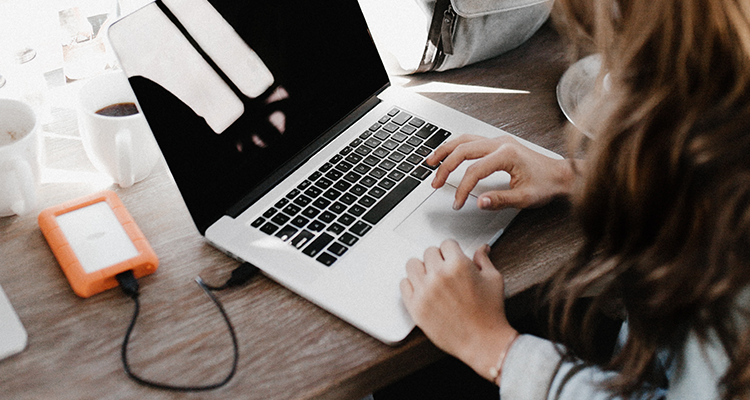 What should you be doing with a Backup data? 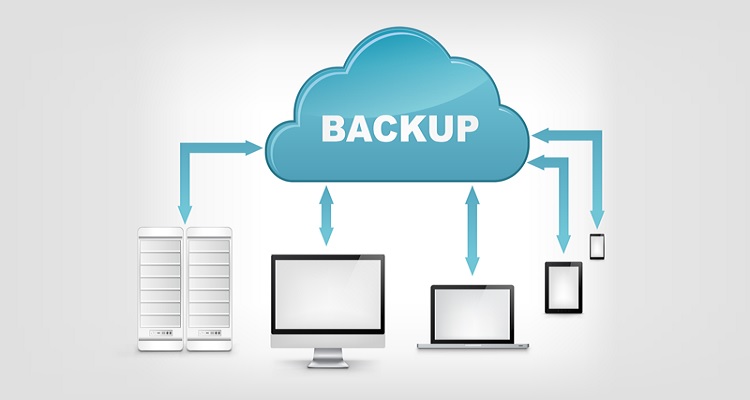 Create An SQL Backup You Can Rely On 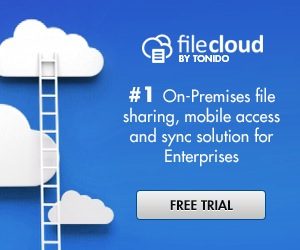 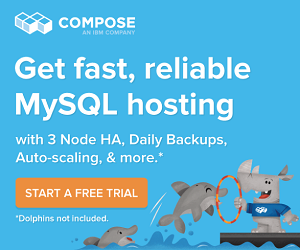 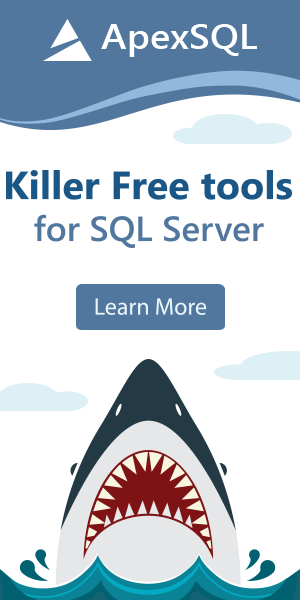 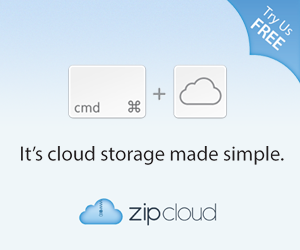 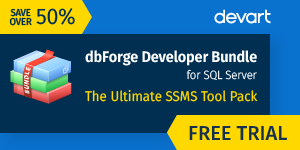